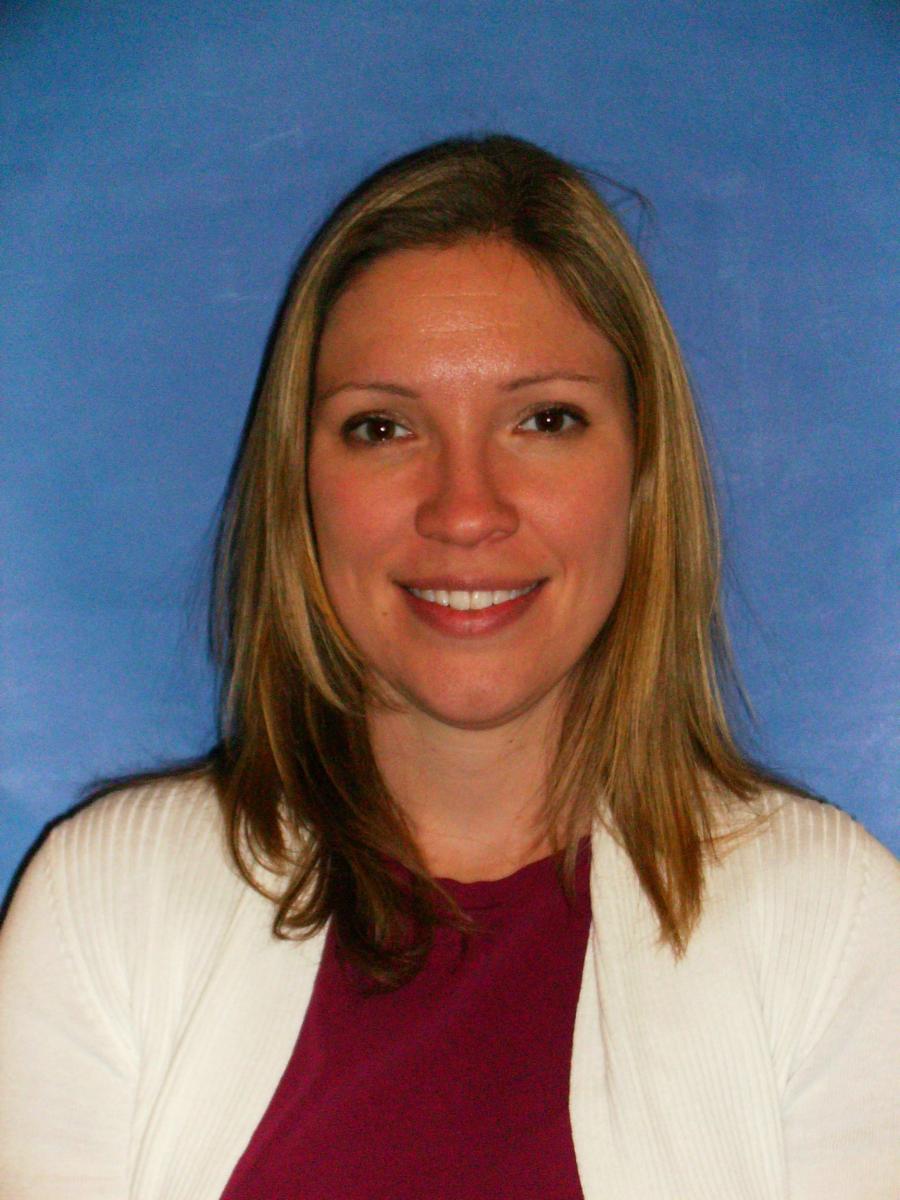 The UDOT Citizen Reporter Program enhances UDOT’s coverage of road weather reporting on under-reported segments throughout the state of Utah.  The vast majority of these segments are in rural areas of the state.  The program serves the public in two ways – by providing a tool for individuals to contribute to the process, and by collecting and disseminating the best possible road weather information to travelers.

Crowdsourced information is an emerging data set for traffic management centers. While this information is valuable, it is sometimes difficult to verify. Also, without a specific conduit, data aggregation is difficult. Reliable traveler information is always important, especially during impactful storms. Many Departments of Transportation are exploring the idea of crowdsourcing data for traveler information, however there are perceived issues with data quality and accuracy. UDOT was able to maintain quality Citizen Reported data by requiring a short training session and specific login information for each volunteer. This project helped to lay the groundwork for other crowdsourced data usage. 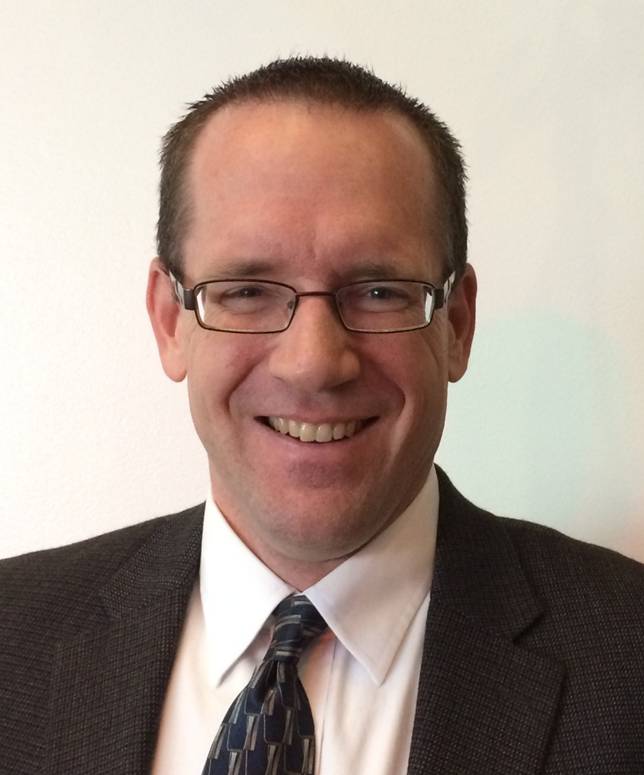 UDOT’s Citizen Reporter program was successfully piloted during the 2012 – 2013 winter season, using less than 100 UDOT-only volunteer reporters.  During the 2013 – 2014 winter season, the pool of reporters grew to include the public. The season ended with 500 reporters.  At the start of the 2014-2015 season, UDOT had 560 reporters, with more citizens signing up to report road and weather conditions with every storm. The 2015 – 2016 season will begin with 605 reporters!

“UDOT sees the Citizen Reporter Program as a long-term solution to the need for road weather data.  Crowdsourcing is emerging as an effective means to both engage with and serve the public.  We anticipate the program to continue to gain in popularity,” said Lisa Miller, UDOT’s Traveler Information Manager. “We are capitalizing on the novelty of being able to report through an app, which is a newer occurrence in the world of traffic management,” said Miller.

Prior to this project, road reports came from plow drivers on a twice-minimum/daily basis. While this is an important and valuable source of information, the reality of the workload on our plow drivers means that they are not always able to report as often as the public would like and as a result, data is often out of date. The Citizen Reporter Program has greatly increased the number of reports received on each road segment by giving the public the ability to report their observations. For the 2013-2014 winter season, the UDOT Citizen Reporter program contributed over 1800 reports which covered 143 of the 145 road segments.

UDOT now has available an entirely new set of data that is ongoing, quality controlled and informative. The conduit created by this Citizen Reporter program gives the public the ability to reach out and submit data in a new way that was not available to them before.

The Citizen Reporter Program enhances the road weather information available to travelers when stakes are highest – during inclement weather.  This is especially true for rural roadways.  The public can make more informed travel decisions, which has both safety and mobility impacts. For more information on the program, visit www.udottraffic.utah.gov/citizenreporting. 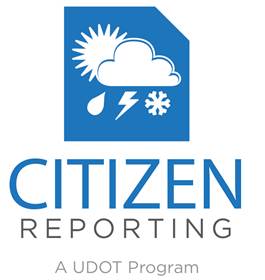 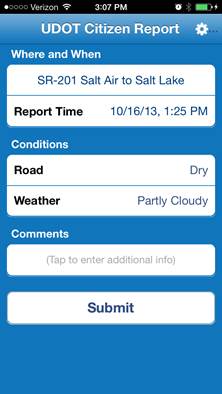 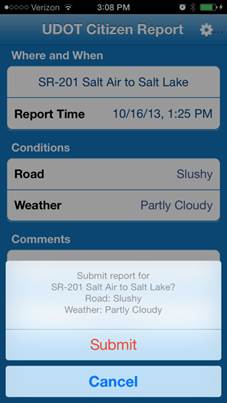