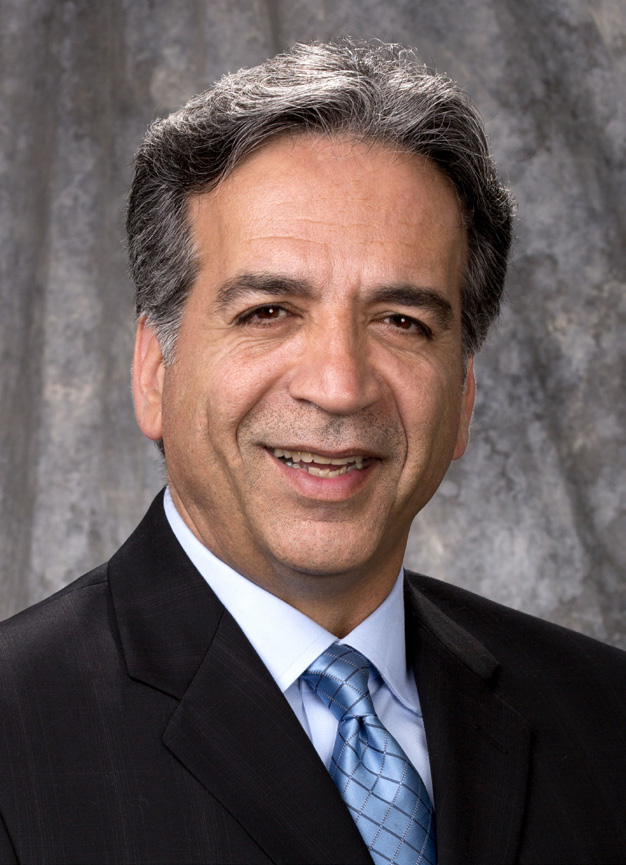 Long before the concept of Transportation System Management and Operations (TSMO) was introduced, Mr. Ali Zaghari was a visionary, advocating for innovations and strategies to advance transportation in California.

During his career at the California Department of Transportation (CALTRANS), Mr. Zaghari created TSMO tools for traffic engineering practitioners that have become essential to providing better utilization and management of California’s urban freeway systems.

Since 2014, Mr. Zaghari has led the development and implementation of a statewide initiative to reorganize the Traffic Operations program towards a focused Corridor Management (CM) strategy. The first of its kind in the nation, this CM strategy is an innovative approach to system management bringing together internal/external collaborations, system monitoring, performance evaluation and planning for operations. Through these key elements, Mr. Zaghari has set the template for statewide implementation of TSMO principles.

Under Mr. Zaghari’s leadership in 2017, the District 7 Traffic Operations Division finished a complete restructuring to align with the principles and techniques of TSMO. In parallel with safety and mobility performance, the Division’s operational practices shifted to Corridor Management. Mr. Zaghari was responsible for delivering the first Connected Corridors Pilot in the state on Interstate 210, geared to enhance safety and system performance development through multi-jurisdictional collaboration and management of the corridor.

Throughout his career, Mr. Zaghari has forged partnerships with transportation decision-makers across the region and is a respected member of the traffic engineering community. He has represented Caltrans at the state and national level in all areas of freeway operations and Intelligent Transportation Systems (ITS). Mr. Zaghari has also been at the forefront of transportation system management through the development and successful deployment of the Adaptive Traffic Control System (ATCS), the Dynamic Lane Management System and the Dynamic Corridor Ramp Metering Project.

Mr. Zaghari is this year’s TSMO Champion because he is a true ambassador for TSMO. He has embraced and implemented innovative TSMO strategies that have provided exceptional benefit to travelers in California, and to the transportation industry as a whole.

Mr. Zaghari released the following statement upon being awared the 2019 TSMO Champion:

I’d like to begin by thanking AASHTO, ITE, ITSA, and NOCoE for this great honor.  In addition to recognizing my contributions to promoting TSMO, this award also represents the remarkable progress Caltrans has made in mainstreaming TSMO as part of its best practices and investment decisions.

District 7 has been a pioneer in the application and deployment of TSMO strategies for the last several decades and as such, has played a pivotal role in advancing system management philosophy as a viable alternative to physical expansion in the urban districts, giving TSMO its deserving place in the department’s strategic and tactical arsenal towards battling congestion and improving safety across the State Highway System in California.

In my almost 35 years of California State service, I have been extremely fortunate to have had the support, mentoring and guidance of so many internal and external colleagues and friends over the years and particularly in the last 6 years during which I’ve had the privilege to be in a position where I could devote more of my attention and contributions to TSMO.  This award belongs to these folks for their roles in promoting and shaping our TSMO framework as much as it belongs to me.

I must take a moment to thank the following individuals for their support, expertise, guidance, and encouragement during the last several years:

FHWA Wayne Berman and team for their guidance and assistance for bringing CMM workshops to District 7 and LA Region.  The workshops provided much of guidance, and tools to validate Caltrans and our partners’ path towards an optimized system management and operations mode.

FHWA Greg Jones and team for their valuable guidance related to Managed Lanes and Active Traffic Management projects and initiatives being pursued by Caltrans in Los Angeles region.

FHWA California team Maiser Khaled, Monica Gourdine, and Jesse Glazer and other team members for their ongoing guidance and assistance tied to Managed Lanes and ITS.

UC Berkeley PATH Joe Butler, Tom West, and Alex Bayen for the great partnership we have built together on the way to deploy Caltrans first ICM system in California.

Caltrans HQs’ Jesse Bhullar, Monica Kress, Brian Simi, Joe Rouse, and Nick Compin for their leadership and ongoing support to me and the district to complete TSMO related statewide initiatives.

I have had the great fortune of working with and benefit from knowledge and expertise of many consultant teams over the years.  Though I will not go over the long list of these folks, I must acknowledge the significant role they each played in advancing TSMO in California.

The list goes on and I’m sure I have missed some of the folks who have played a critical role in my career tied to TSMO.  Finally, I must acknowledge the incredible work by my Caltrans District 7 team, Homar Noroozi, Allen Chen, Mort Fahrtash, Ken Young, and Rafael Molina and their staff without all of whom we would not have been able to succeed in our quest to promote TSMO solutions. I’m immensely indebted to them for their support and contributions.

In closing, I’d like to add that as Connected and Autonomous Vehicles (CAV) technologies continue to emerge at a rapid pace, I’m very excited about the future of TSMO and the next chapter in its evolution.  With the tremendous safety benefits that CAV is expected to yield due to anticipated reduction in crashes caused by drivers’ behavior, the next generation of TSMO strategies can focus even more on efficiency and systems performance. This added focus will require continued ingenuity and innovation in advancing Active Traffic Management and Integrated Corridor and System Management strategies to the next level. TSMO will no doubt continue to be a pivotal component of a Safe, Green, Smart and Connected Transportation System of the future.